Kamyanets-Podilskiy – flower on the rock 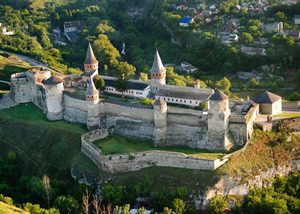 Kamyanets-Podilskiy has a lot of notable features. It is an ancient capital of Podillya. It has almost the same amount of historic architectural monuments as Kiyiv and Lviv and it is on the third position after these two cities. Kamyanets is the winner of “ Seven Wonders of Ukraine”. It is also Ukrainians’ favourite tourist destination.

Nobody knows the exact date of its foundation. Scientists and historians have still been debating on this point. Some of them are sure that the first mention of it dates back to the ancient times of  the 2nd– 3d centuries AD, others have the opinion that it was remarked in Armenian Chronicles of 1060-1062. There are also other versions about the date of its foundation which have relation to ancient Russ or to Lithuanian documents of 1360-s.

All versions have the right to exist but the most convincing is connected with ancient Russ.

In 2002 archeologists found ruins of powerful fortresses and other buildings in the old part of Kamyanets.

Kamyanets has so many monuments that it is almost impossible to describe them all in one book. Find the time to go to this remarkable city and see its history with your own eyes. It’s definetely worth visiting it.

Fortifications were built to strengthen the power of Kamyanets that is why you can find their ruins everywhere in its old part. Towers, gates, bridges and strong thick walls were erected to make the fortress as safe as possible.

The most famous building of  the Old Castle is unique with its history of rebuilding and strengthening during 14th– 17th centuries. 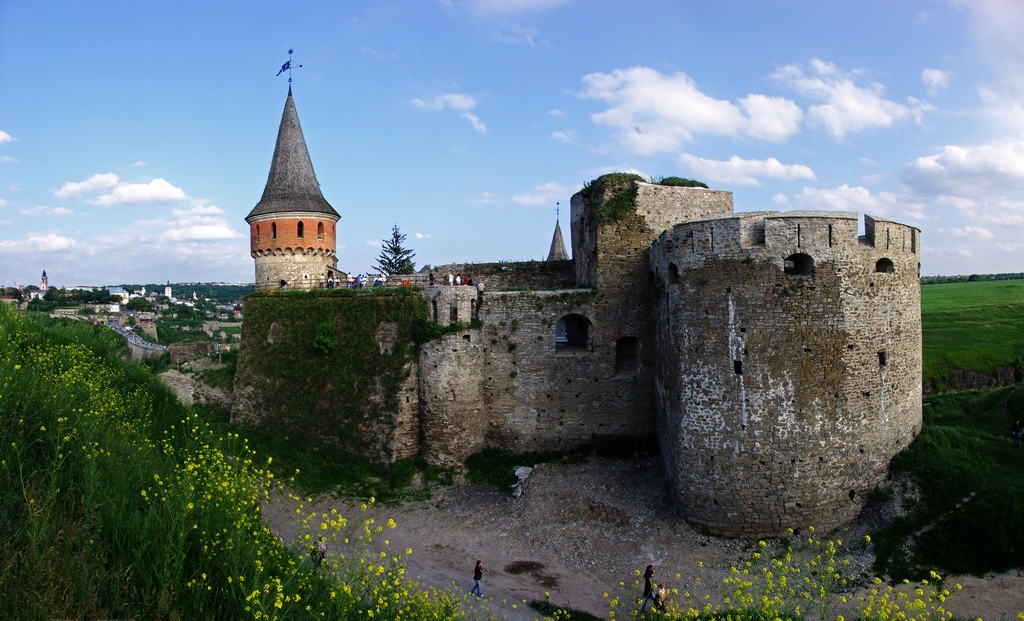 The beginning of the 17th century and 18th-19th centuries were also important for the fortress. After reconstruction it had two more towers and baracs for soldiers. As a result it was completed and formed into the unite and was called New Fortress. Famous people of those days such as Theophil Shomberg, Englishman Archibald Glover de Glagen and Dutchman Yan de Vitte.

The Bridge which leads to the fortress is as impressive as the whole architectural unit of the castle. Not only numerous travelers admired it but the invaders were terrified by its powerful form and shape.

Ancient buildings which were the places where different people prayed their gods could reflect the flow of the history of those days. Orthodox Church, Catholic Cathedral and Minaret can tell us a lot about changes in people’s lives, about wars and battles which destroyed powerful walls and strong towers and about people who made that history from 12th to 17th centuries. 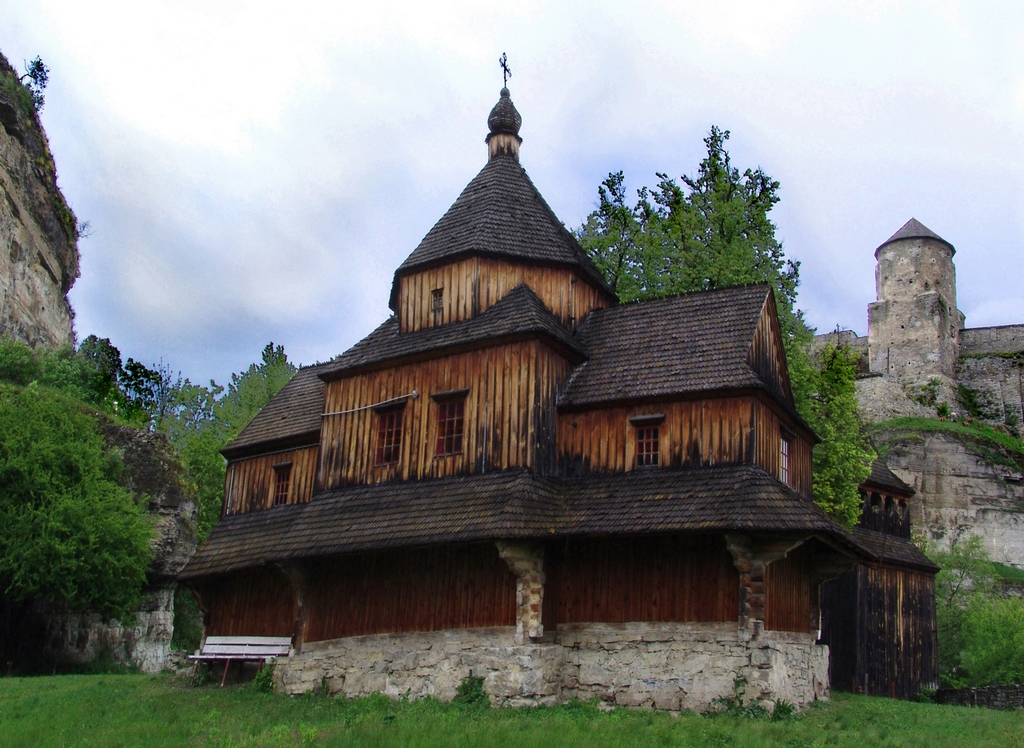 Monuments of civil construction are represented by some buildings which were probably the most important in the city. They are the Tower of Ukrainian-Polish Magistrate, two-storied building of Theological Seminary and the Town Hall. They were erected in 14th-18th centuries and their walls were the silent witnesses of great events in the history of the city.